Riot Games Comments on Porting Valorant to Other Platforms 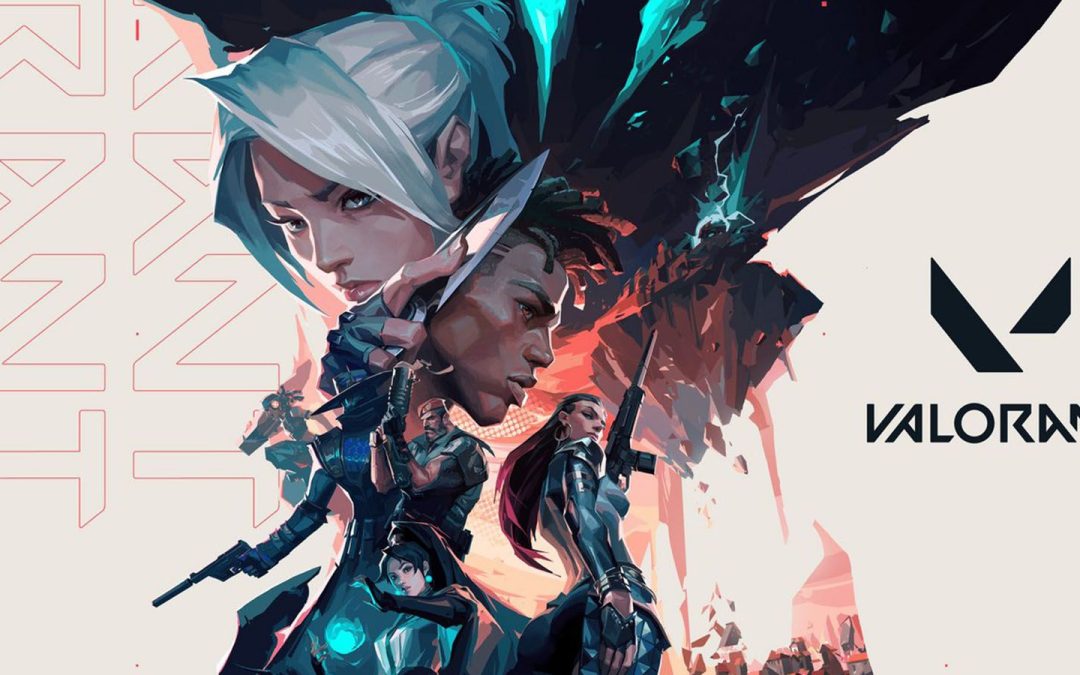 Riot wants to bring its FPS, Valorant, to consoles sooner rather than later, though it will be a while yet. The company has been growing even with all the League of Legends players criticizing the company when they’re losing a match. Regardless of whether players agree with the company’s decisions, Riot’s use of high-quality trailers, art, and music, as well as its foray into other mediums such as the hit animated series Arcane, has been a successful recipe. Valorant may have the bones of CS:GO, but the addition of champion abilities differentiates it. While there’s no telling when it’s going to happen, the port to consoles is on the way.