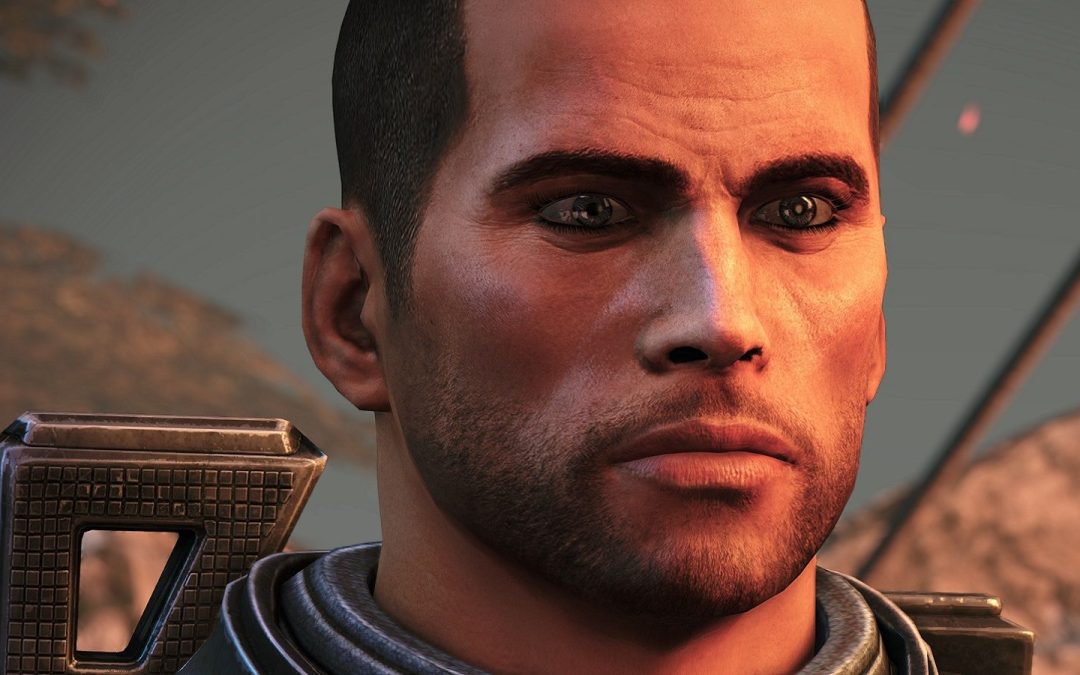 Casey Hudson, director of the first three Mass Effect games, first pitched their idea for the space IP back in 2003, and the original pitch has been doing the rounds again to celebrate the first entry turning 15 recently. Despite the third title having one of the most disappointing endings in recent gaming history, with fan backlash causing the studio to later make amends, the franchise on the whole is highly regarded by critics and the community.